The sounds of North Beach 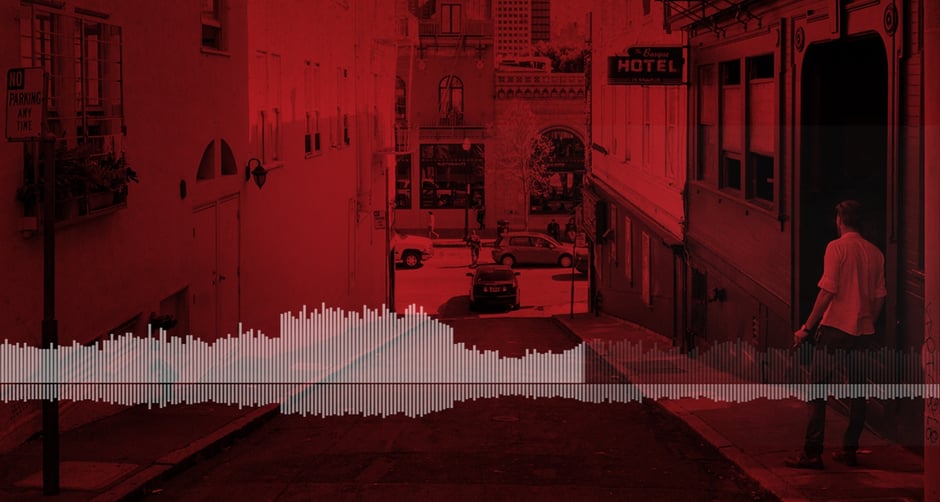 Everyone knows the identity of where you live is in large part how it looks. It’s in not just what you see but how you see it—in the sun and under clouds, at different times of the day and at night.

It’s in its energy: how its people move—in cars, in trains, on bikes, or on foot with dogs. This includes when and where they move: down streets, through alleys, across parks.

It’s in its smells: when the Italian place has fired up its brick oven or the Korean food truck pulls up, or the bakery is making loaves, or the sewers back up after a storm.

And it’s in its sounds, many of which we tune out, others we sublimate to what we are seeing or even smelling at the time.

We recently took a walk through Ready State’s neighborhood, San Francisco’s North Beach, in the morning, at midday, and in the evening, to capture the area’s signature sounds.

Those sounds, in the order you hear them, are the Chinese pop music that tai chi practitioners play in the morning in Washington Square; the bells of Saints Peter and Paul Church; the tsunami siren (technically the emergency siren) that sounds every Tuesday at noon; Army aviators and the Navy’s Blue Angels making survey flights above the city during Fleet Week; and music from the bars on Grant Avenue as night takes over from the concerns of the day.

How does North Beach sound to you?