The Sounds of Chinatown 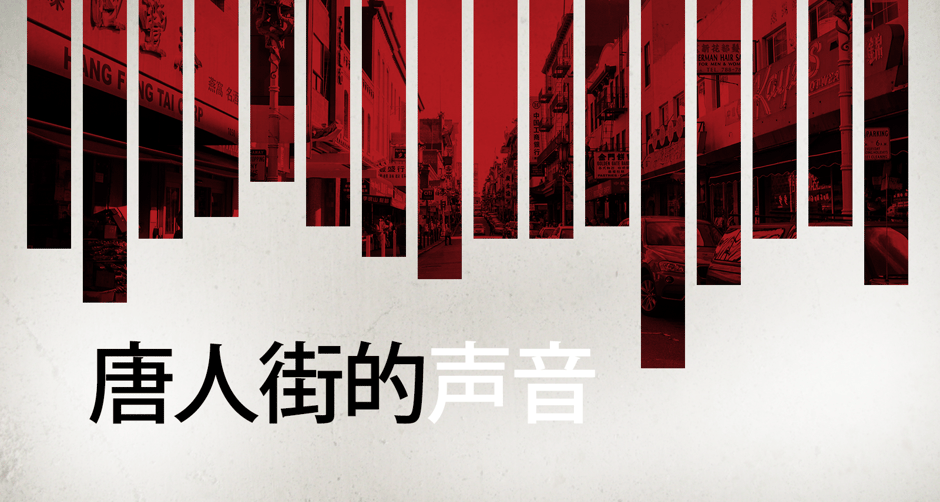 We have nattered on, ad nauseum, about our neighborhood (sometimes, while alliterating like a Saxon). That’s because we aren’t located in Nakatomi Towers or Initech’s office park. We’re in North Beach. We’re smug about it (or smitten with it, depending on your perspective). And we’re doubly into it because of its proximity to Chinatown.

Founded in the 1850s as one of the few places Chinese could buy and inherit property, San Francisco’s Chinatown is the largest Chinese ethnic and cultural community outside of China itself. There is no end of food, from Sichuan to Hakka; or bars, from dives to hoidy-toidy holdouts of chinoiserie; or shops, from gewgaws to antiques.

As attractive as it is to visitors, it isn’t a theme park. It’s home and workplace to more than 100,000 San Franciscans, about 30 percent of whom live below the poverty line, and two-thirds of whom live in single-room-occupancy hotels. Eighty-five percent of those people fluently speak only Chinese.

If you don’t live in San Francisco, you may have heard of Grant Avenue, the steep street that starts at the famous Chinatown Gate. However, if you’re a resident, you know about Stockton Street, the real main street of Chinatown.

On recent walks through Chinatown, we aimed to capture the essence of the neighborhood through which we walk to work—and in which we grab lunch and happy hour drinks. We recorded sounds on Stockton Street, Grant Avenue, and their side streets, as well as in Portsmouth Square, an original city plaza that serves as Chinatown’s living room.

The sounds we’ve collected, in the order you’ll here them, are:

How does Chinatown sound to you?