Jargon can be good. Here are 3 ways 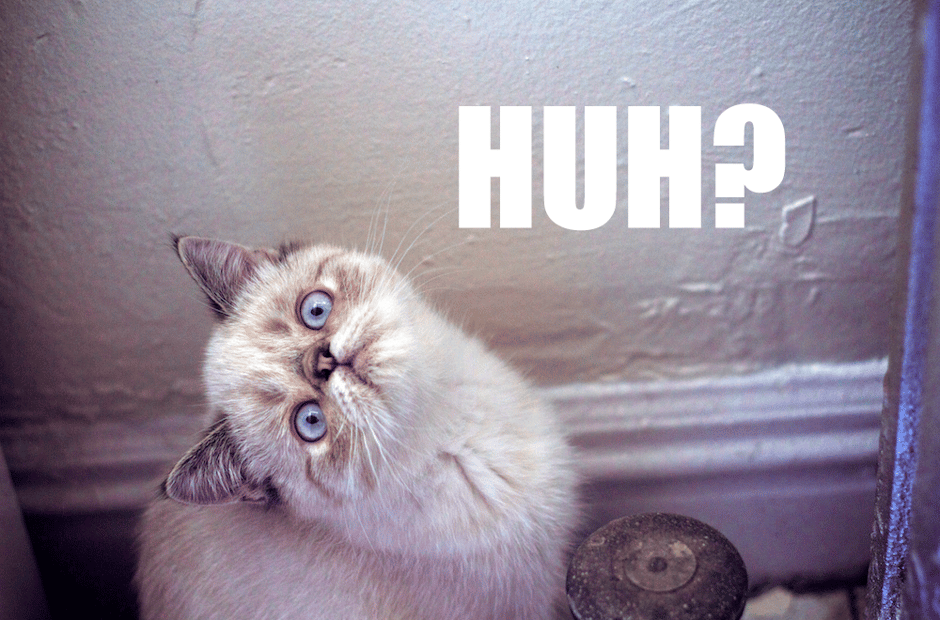 In the content world, and the journalism world in particular, the word jargon is mostly used as an insult. It’s a label people ascribe to unfamiliar language they dismiss as gibberish.

Jargon has another meaning that isn’t inherently negative: It’s the specialized language used by a particular profession or group. Often riddled with industry acronyms and colloquialisms, this language is difficult for outsiders to understand. Content marketers contemplating whether to use it need to note whether their target audience is general and broad, or specialized and narrow.

If you’re targeting a general audience (you write beer commercials for a living), you should comply with the conventional wisdom of avoiding jargon. But if you’re writing or speaking to a highly specialized group, as content developers are increasingly doing, you should consider embracing it. Here are three great things jargon can do for you.

1. Using jargon can identify you as an insider, a trustworthy peer of the target audience.

Years ago, for example, I wrote a blog post about prenups for chess players. If you don’t play, you will probably be able to generally understand the post. But you likely won’t even recognize several of the acronyms I used (ICC, FICS, OTB), nor know the significance of some references (Wijk aan Zee, Linares, blitz, and lightning chess). You almost certainly won’t find the post funny. You might even think, “This is pretty stupid.”

That’s fine. It’s not written for you. It’s written for my chess-playing peers, and judging by the comments below the post, they think it’s a riot.

Now, if you use jargon incorrectly, it identifies you as an imposter, not an insider. Writing for the highly technical IT and information security audiences for many years, I made some errors and suffered derision for it from time to time. You can’t use jargon to fake it. You have to do your homework.

But if you understand the terms and use them correctly, you can better connect with your audience. You’re speaking their language.

For example, if you’re writing about “machine learning,” a hot topic in the business world, you might need to refer to its “deep learning” subset. If you are writing about a specific system, both of these statements might both be true:

The first sentence is more specific than the second. For a general audience, using the second might help you avoid introducing an unfamiliar term. But for a reader who is already knowledgeable about machine learning, it would be less informative. If you consistently broaden and generalize statements to avoid jargon, you will struggle to provide value to a specialized audience.

Here’s another example from the world of chess: I can tell you that I created a defensive setup with a bishop tucked behind a triangle of pawns in front of my king over one on one side of the board.

Or I can tell an audience of chess players that I fianchettoed and castled.

They know what I mean, and I described it in three words instead of 26.

Again, it’s all about the intended audience. Don’t avoid jargon reflexively; use it correctly and in the right context, and it will actually help make your content more effective.

Now that I’ve promoted the use of certain types of jargon, I’ll point out one type to avoid at all costs, even though it’s widely understood and accepted: general business jargon. Example: “Users leverage our platform to drive optimized outcomes.”

Do you mean, “People use our product to improve results?” And if so, how so?

Many businesspeople—from marketers to high-level executives—really use jargon this way. And while they might think that doing so helps identify them as trusted peers or insiders, it might actually have the opposite effect. It also doesn’t improve specificity or efficiency.

So by my measures, general business jargon is not good jargon. In a time where businesses are striving to be more authentic, killing it would be a nice step. Try going through a stack of your content and eliminating these four words: leverage, drive, enable, and outcomes. It’s a quick way to start sounding more human.

This column was originally published on MarketingProfs. 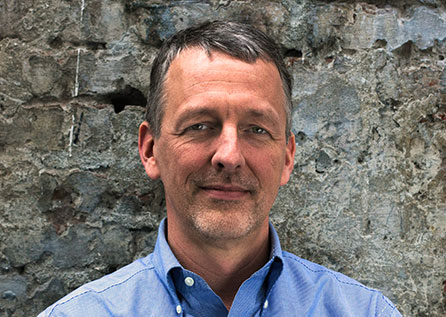 Prior to joining Ready State, Derek spent two decades in B2B technology journalism. He was editor in chief of award-winning security publication CSO for seven years, and he previously held editorial leadership positions with CIO and with the Enterprise IT and Finance media groups at FierceMarkets. He wrote the book Content Marketing in 30 Minutes and has special interest in two areas: the use of analytics and SEO data to inform content creation, and content reuse and recycling. Derek has helped clients from startups to tech giants to develop more effective content strategies and create better content.