The blog of Ready State, a creative agency 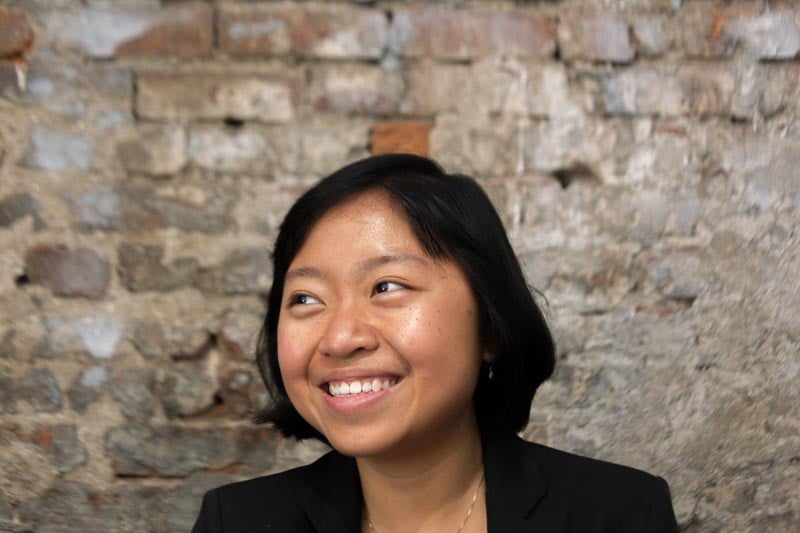 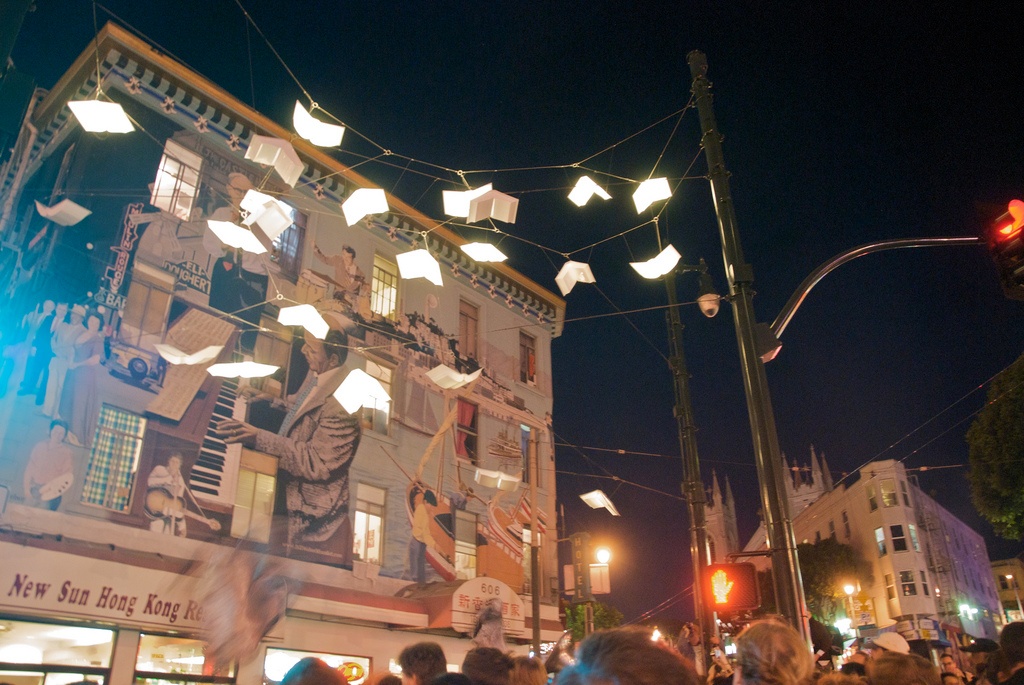 We at Ready State have discovered that “The Barn” was once a nightclub featured in a 1950s film noir, and it hosted a famous sculptor and an influential magazine editor. 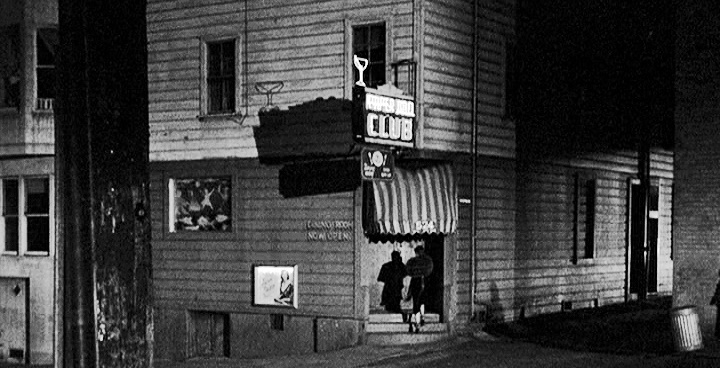 Armed with OldSF’s interactive map, which lets you tour historical images of San Francisco, we snapped photos at the same North Beach neighborhood spots and then compared the two.